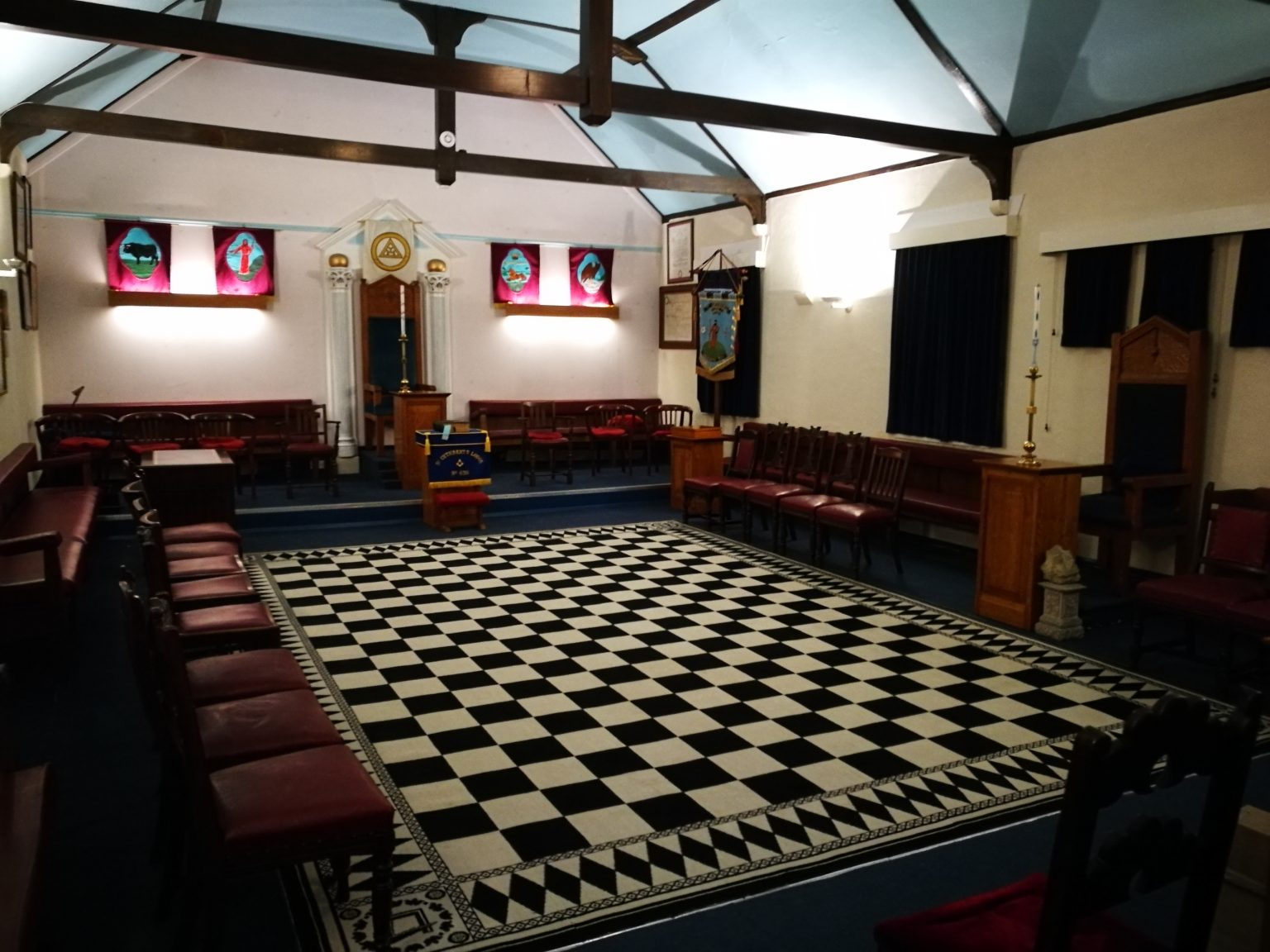 The choice of name for the new lodge in Howden was probably influenced by the connection between the Prince Bishops of Durham and Howden Minster:  With the historical connection between Saint Germain and Selby Minster, it would have made sense for these founding brethren to choose for their new lodge a name with a similar connection in Howden.

The initial meeting in Howden took place in the residence of a Robert Brown, who with permission from the Provincial Grand Master, the Earl of Zetland, was also initiated into the new lodge, becoming its first Tyler.  For the next twelve years meetings took place in Robert Brown’s residence (the building is still to be seen in Howden).

In 1858 it is recorded that permission was granted for the time of Lodge meetings to be changed to Thursdays ‘on or before the Full Moon’.  Street lighting being virtually non-existent at this time, the reason could have been to enable country gentlemen to find their way home, or more prosaically it could have been because the ferries across the river operated later at times of the full moon.  Whatever the reason, to this day St Cuthbert’s Lodge has remained a ‘lunar lodge’, meeting on or before the full moon!

The Lodge did not obtain its own premises in Howden until 1889 when a purpose-built lodge was erected at the corner of Northolmby Street, Howden.  This building has been in continuous use since then, with several structural improvements, though still retaining its possibly unique ‘winding staircase’.